IGOR STRAVINSKY
THE COMPLETE WORKS FOR VIOLIN AND PIANO 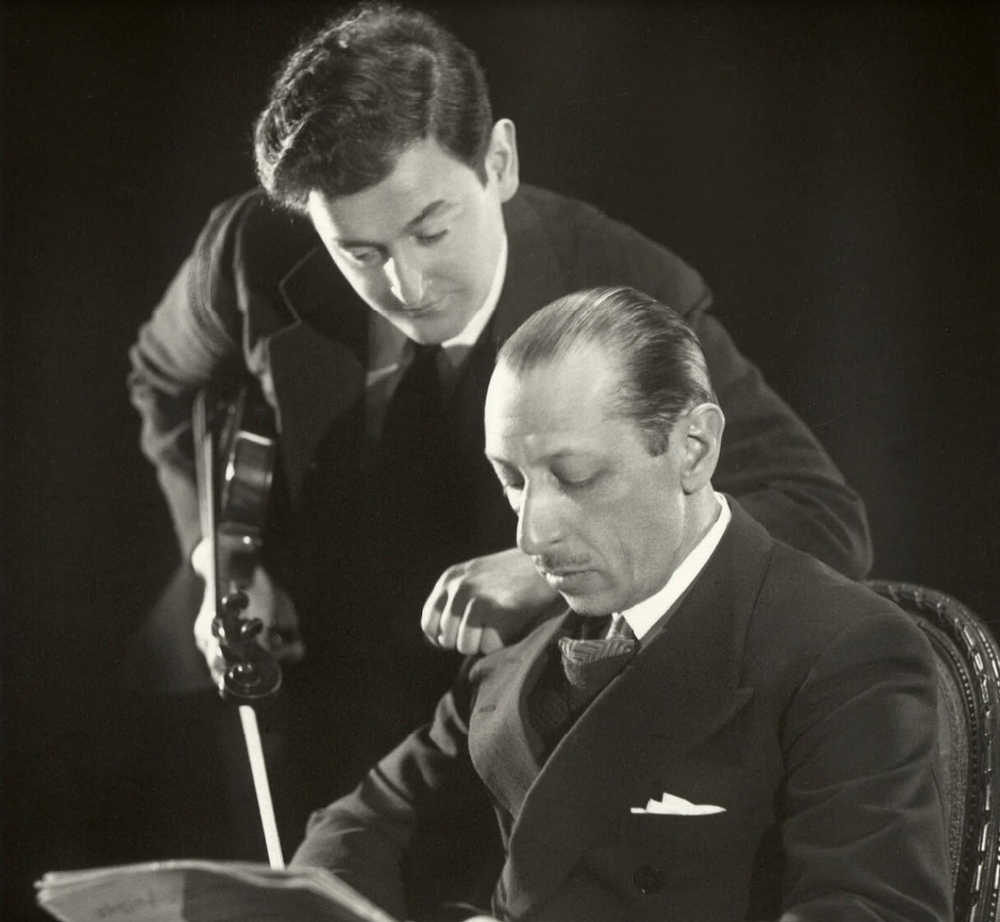 Join violinist Victoria Martino and pianist James Lent for a dazzling performance of Igor Stravinsky's complete works for violin and piano. This concert will replicate a recital program which the composer himself performed on tour with the violinist Samuel Dushkin. Featuring the virtuoso Duo Concertant, composed especially for Dushkin, and universally regarded as one of Stravinsky’s masterpieces, the concert will also include delightful “miniatures” and a number of suites that the composer arranged from his ballets.  The performance will culminate in Stravinsky’s own violin/piano transcription of his magnificent Violin Concerto.

A magna cum laude graduate of Harvard University and the University of California, violinist Victoria Martino has concertized extensively throughout Europe, North America, Australia, and Japan. Considered a specialist both in early music and contemporary performance practice, her repertoire spans six centuries. Martino is passionately committed to the revival of works by major composers that are rarely performed and has become known internationally for her monographic anniversary concerts and “marathons” of the complete works for violin (unaccompanied and accompanied) by many composers, including Bach, Beethoven, Bernstein, Brahms, Corelli, Dvořák, Gade, Grieg, Handel, Hindemith, Ives, Lutoslawski, Mendelssohn, Mozart, Nielsen, Pärt, Schubert, Schumann, Sibelius, Strauss, Tartini, Tchaikovsky, and Telemann. Martino’s “Mozart Marathon,” a nine-hour performance with James Lent, of all 32 of the composer’s violin sonatas, has been presented regularly to public and critical acclaim since his 250th birthday in 2006. Martino plays an original, unmodified Baroque violin by Michael Andreas Bartl (Vienna, 1760) and a modernized violin by Jakob Stainer (Absam, 1670).

James Lent holds a DMA from Yale School of Music, where he studied under Boris Berman, Claude Frank, and Peter Frankl. He currently teaches and coordinates collaborative piano at UCLA and serves as the Music Department’s principal pianist for choral and vocal studies. James Lent has been collaborating with Victoria Martino since 2005. The duo has performed throughout North America, presenting works for violin and keyboard that range from early Baroque to contemporary, cutting-edge compositions.