The Harvard Club of San Diego will host a webinar on October 24th, 2022 at 6:30pm Pacific time with Dan Wolf, HLS '86 and HCSD Board Member, to discuss how America Counts' apps are powering independent crowdsourced audit checks, addressing the crisis of trust in American elections, and helping to rebuild the guardrails of American democracy. Emily Levy, a long-time election integrity activist and founder of Scrutineers.org, a Democracy Counts partner, will discuss how tech and activitism add up to more than the sum of their parts.

Webinar link will be shared with those who RSVP 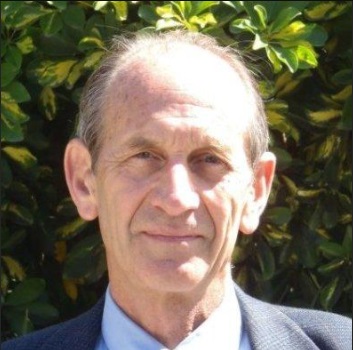 Dan got his start in election work in 1984 when the Dean of International Legal Studies at Harvard Law School asked him to go to Nicaragua on behalf of a Boston election observation commission to research its electoral system. The report he wrote became the world’s first country-specific election observers’ manual. He went in other directions after law school: Ph.D. study at the University of California, San Diego, teaching statistics, government, and politics, then creation of the TransBorder Institute at the University of San Diego. He became intimately acquainted with the rigors of SEC-mandated audits while CEO of a public company. This was a through-the-looking-glass experience that gave rise to the thought: If the public interest in transparent finance justifies the requirement of independent audits, then the public interest in transparent elections justifies equal rigor and oversight. In 2015, while working with a blockchain company, he realized that mobile apps might provide a way to empower legitimate people-powered election audits and started developing the project that turned into Democracy Counts. America Counts then became its flagship initiative.