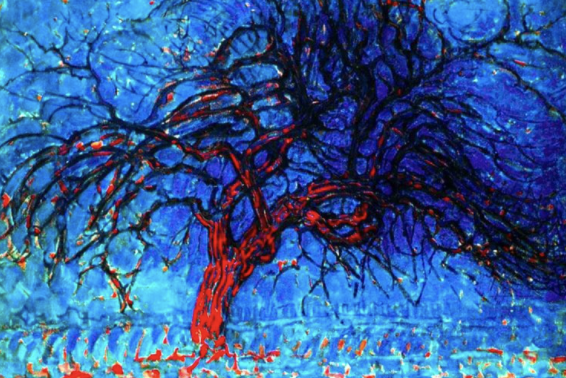 Born into a devout Calvinist family in central Holland, Pieter Cornelis Mondriaan, Jr. was encouraged by his family to draw and paint from early childhood. In 1892, he enrolled in the Royal Academy of Visual Arts in Amsterdam, where his academic training focused on drawing from the model, copying the Old Masters, and genre painting. He supported himself by making scientific drawings, producing copies of museum paintings, and giving private drawing lessons in his studio.

In 1911, Mondriaan visited the Moderne Kunstkring exhibition in Amsterdam. He was so impressed by the avant-garde work of the Cubists, that he immediately resolved to move to Paris. Upon arrival, he changed his name, dropping an “a” from “Mondriaan,” as a symbol of his complete immersion into a new culture and society. Experimenting with the style of Picasso and Braque, Mondrian found a way to integrate representational form and geometric abstraction in his work. 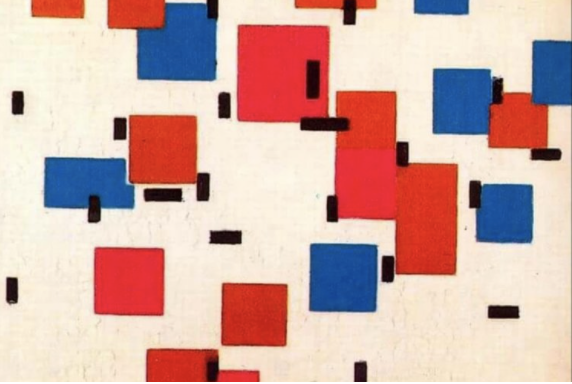 In the summer of 1914, Mondrian returned to the Netherlands to visit his father, who was seriously ill. The outbreak of World War I prevented him from returning to Paris, so he settled in the avant-garde artists’ colony of Laren, where he met Bart van der Leck and Theo van Doesburg. With Van Doesburg, Mondrian founded the journal, De Stijl (The Style), in which he published essays defining his artistic theory, which he named Neoplasticism. 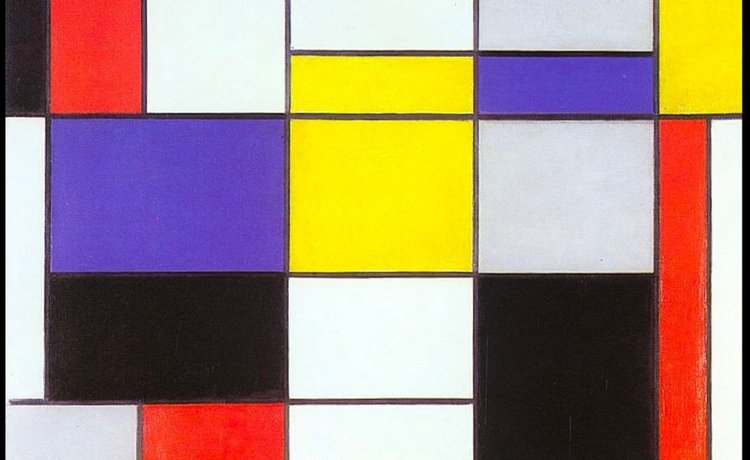 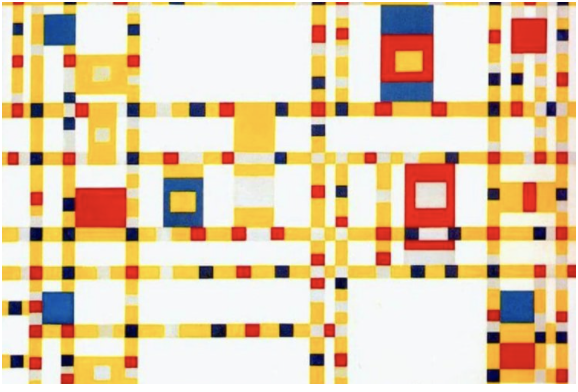 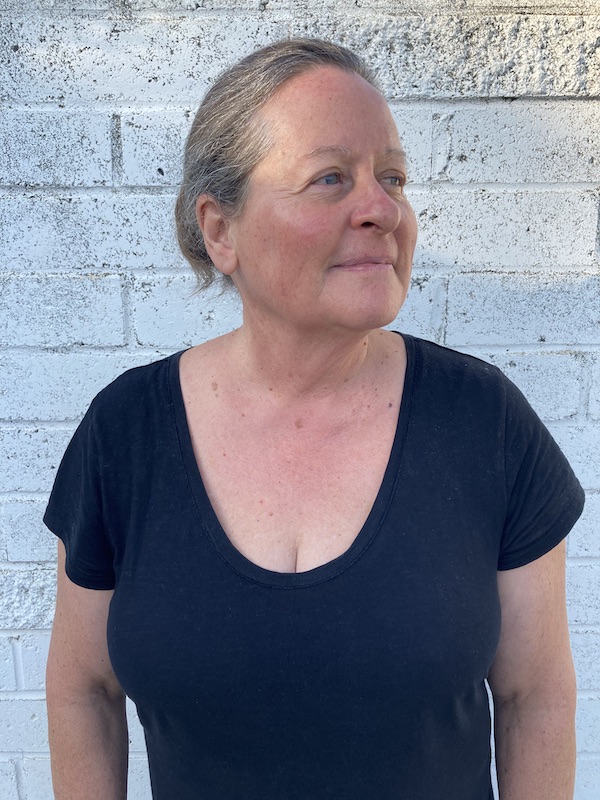 Victoria Martino is a magna cum laude graduate of Harvard University and the University of California. A specialist in European modernism, she has written and lectured extensively on artists of the early 20th century, including (among others) Ernst Ludwig Kirchner, Paul Klee, Wassily Kandinsky, Arnold Schoenberg, and the German avant- garde periodical PAN. She has curated numerous museum exhibitions in Europe and the United States and has published over 60 catalogue essays and scholarly articles. Ms. Martino has been a guest professor at universities in Australia and the United States, and she has participated in international scholarly symposia. A professional art critic, she has published exhibition reviews in THE Magazine, New York Arts, The Berkshire Review for the Arts, The Huffington Post, and many European journals.