The HBS Club of San Diego invites you  to a virtual CEO Forum Series. 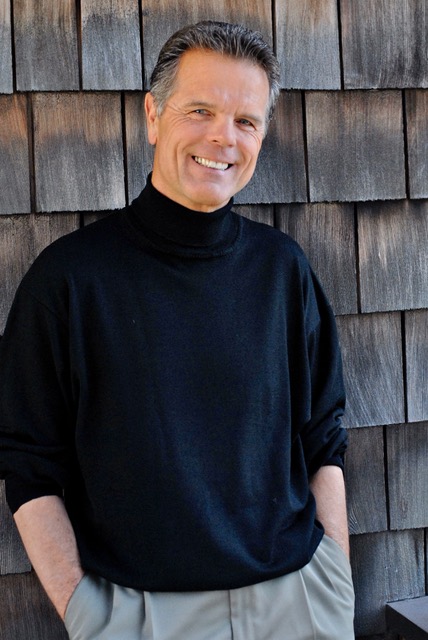 The event will be hosted via Zoom

Following the presentation, the Zoom Room will remain open
till 2:00 pm for networking.

Dr. Levak is recognized as an authority on the Minnesota Multiphasic Personality Inventory (MMPI-2), and has co-authored five books on the subject. As a personality expert, he served as a consultant to reality television programs from the beginning of that genre. He worked on Survivor, The Amazing Race, The Apprentice, The Contender, Big Brother and others, making accurate predictions about people’s behavior based on personality assessment. He is a Fellow of the San Diego Psychological Association and the Society for Personality Assessment and a Diplomate and Founding Member of the American Board of Assessment Psychology